Rapid City Regional Airport shall have no liability for any loss or damage suffered as a result of relying on flight information on this site that my prove to be inaccurate or incomplete. 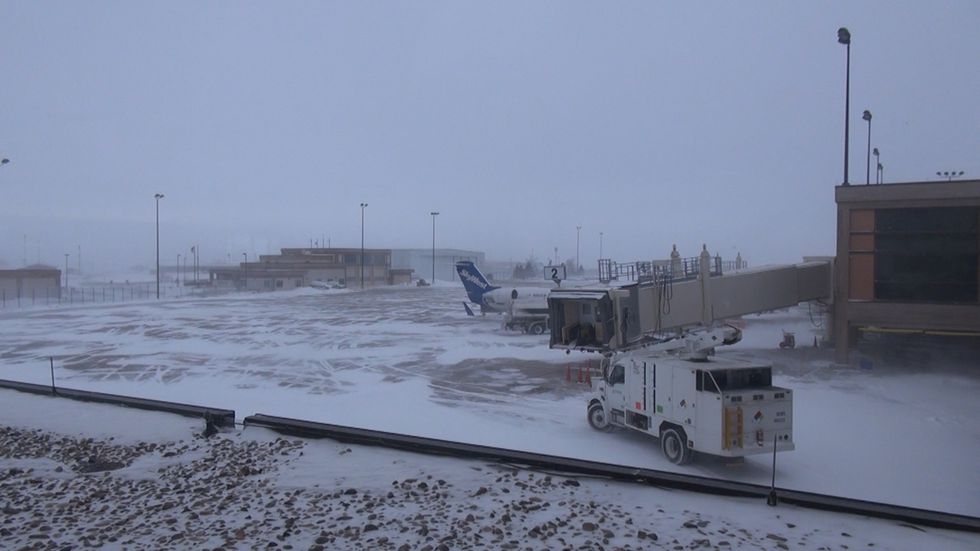